Use your imagination when you visit the museum to see the exhibits come to life!

In this short essay, we will look at the interaction of these aspects of history in the Beaudesert Historical Museum (hereafter referred to as the Museum), however for each museum of the Scenic Rim Region similar stories could be told.

There are about 12,000 separate artefacts held in the six buildings of the Museum. Five of these buildings are of particular historical significance, because they had lives dedicated to historical activities, before they were moved to the present Museum site. As we walk in these buildings we can, with some imagination, experience a sense of their past residents. The ghosts of those who worked in and around these buildings are present in an almost tangible way.

In the foyer Norm Rice works quietly at his microscope, artificially inseminating queen bees for export to Indonesia, China, and many other overseas countries, as a motorist driving past the factory is surprised by the lifelike “Aussie Bee”, which greets visitors to Beaudesert.

In Patrick Millbanks slab hut, mother Margaret works over an open hearth, and the baby cries in the cradle from the Townsvale homestead. The walls now bare are covered with newspaper held on by flour and water paste, to keep out the winter chills, and on the floor, no carpet, but a rug made from hessian bags .

In the Tabooba goods shed from the old Beaudesert Shire tramway a farmer draws up his horse and wagon to unload some cream cans and pick up a sugar bag of fresh bread and other groceries, for the family.

In the historic house once used by the Tabragalba Divisional Board, the Shire Clerk, Montie Smith, dips a pen in an inkwell to record the Board minutes, as William Collins and Joseph Hopkins debate the issues of their day.

Sitting on the step of the prison hut, a man smokes his pipe and contemplates the passage of time, and the day’s work in the pine forest.

At the tent hut we can see the railway fettlers hammering dog spikes, while a lengthsman directs the laying of iron tracks that will connect Brisbane to Sydney export market.

In the dairy hut, the farmer turns the handle of his milk separator while outside his wife milk their few cows, hoping the drought will break. Then Herb O’Reilly straps the flat sided cream can to his packhorse, and descends to Kerry via the Stockyard Ck track.

Wandering through the large exhibition space Billy Drumley scales the huge gum tree on his spring boards, ready to fall another log for Lahey’s sawmill, and a farmer heats his branding iron to make the herd his own.

The muzzle loaders sit silent now, where once they provided game and kept the peace, and the “dead man’s penny” of plaster cast and black paint, reminds grieving families of their dead sons’ worth. Suddenly the bugle calls the troops to action as they charge once more, up the deadly cliffs of Gallipoli.

Before radio and television the printing press thumps away, bringing the news of the Federal referendum and the dawn of a new nation, while in the slab hut, by the light of a candle, the short stories of the Logan Witness provide some entertainment.

Around the Beethoven piano a gathering of settlers share the popular songs of the day, and rejoice in their community, while in the scrub, the lay Church missionary tugs on his packhorse with its Estey folded organ, to celebrate a simple faith and sing hymns around the fireplace.

With the iron chain, and help from aboriginal carriers, the surveyor measures the distances, and creates the boundaries of squatter’s runs and the just separated colonies of NSW and Qld. Then a rider pushes through a tangled track over the McPherson Range, following a pathway aboriginals had used for many generations before the Europeans.

On the auditorium walls Andrew Drynan, Ellen Thwaites and the Enright brothers cast  serious eyes over their future generations, while Edwin Bode carefully paints the water wheel at Curtis falls, as the logs are milled for the Brisbane housing boom.

The station siren howls, and firemen rush to the red truck, screeching to the Grand Hotel, where years of work disappears in flames. Onlookers watch in shock.

In the Stinson display an aircraft crashes through the rainforest. Bernard O’Reilly, master bushman, finds the survivors Proud and Binstead, and Westray’s body, broken by a fall attempting a rescue. Then the hermit Charles Burgess joins the rescue party, with Colin Love and many others.

For each artefact in the Museum, each visitor, in their imaginings, unlock the stories of our ancestors. 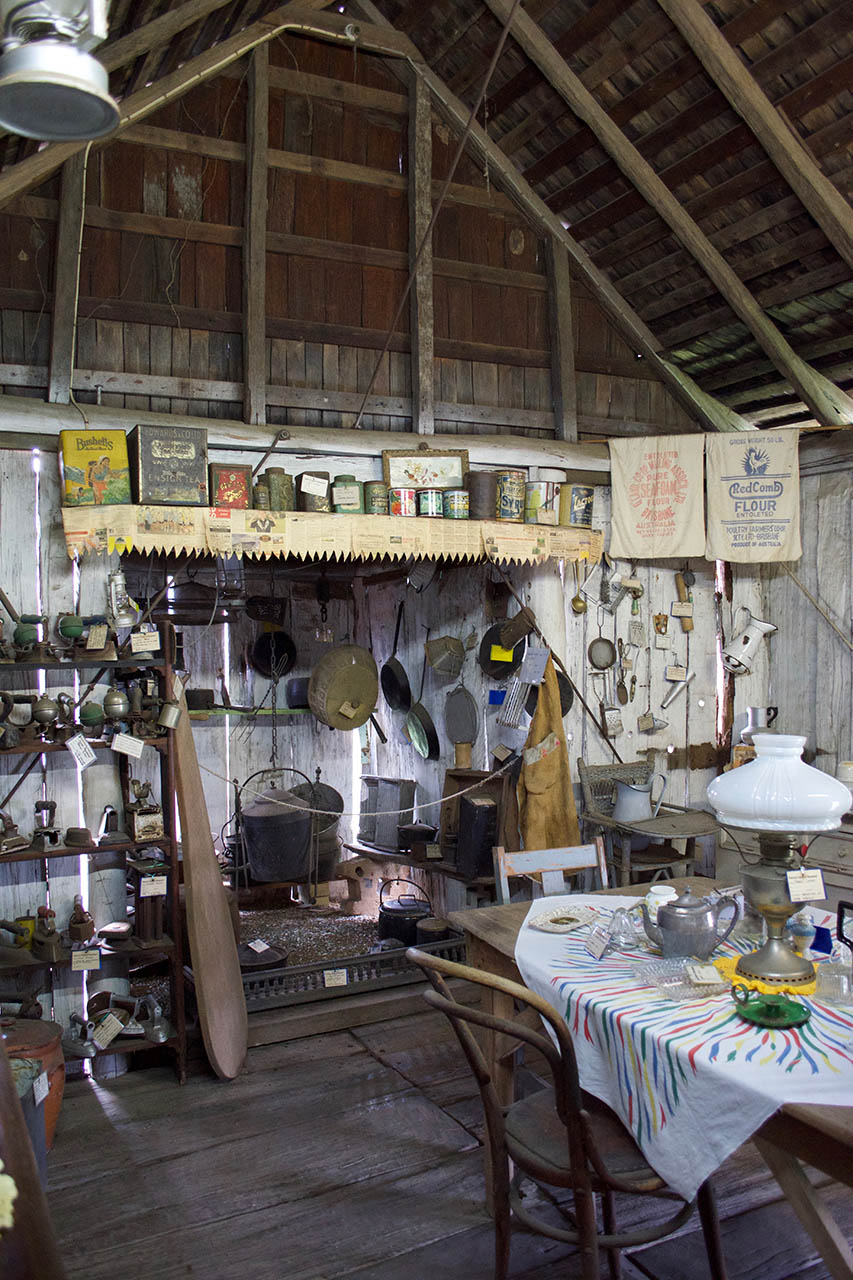 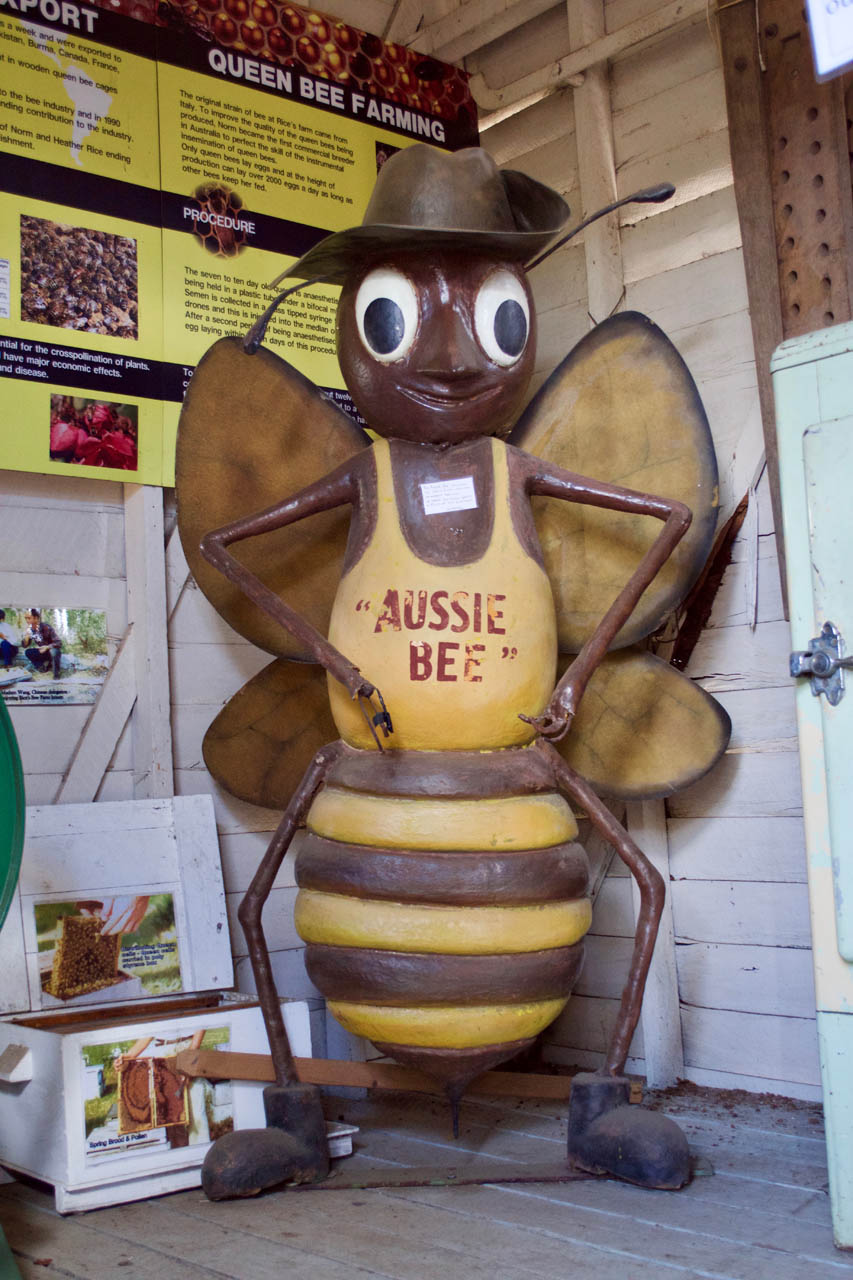 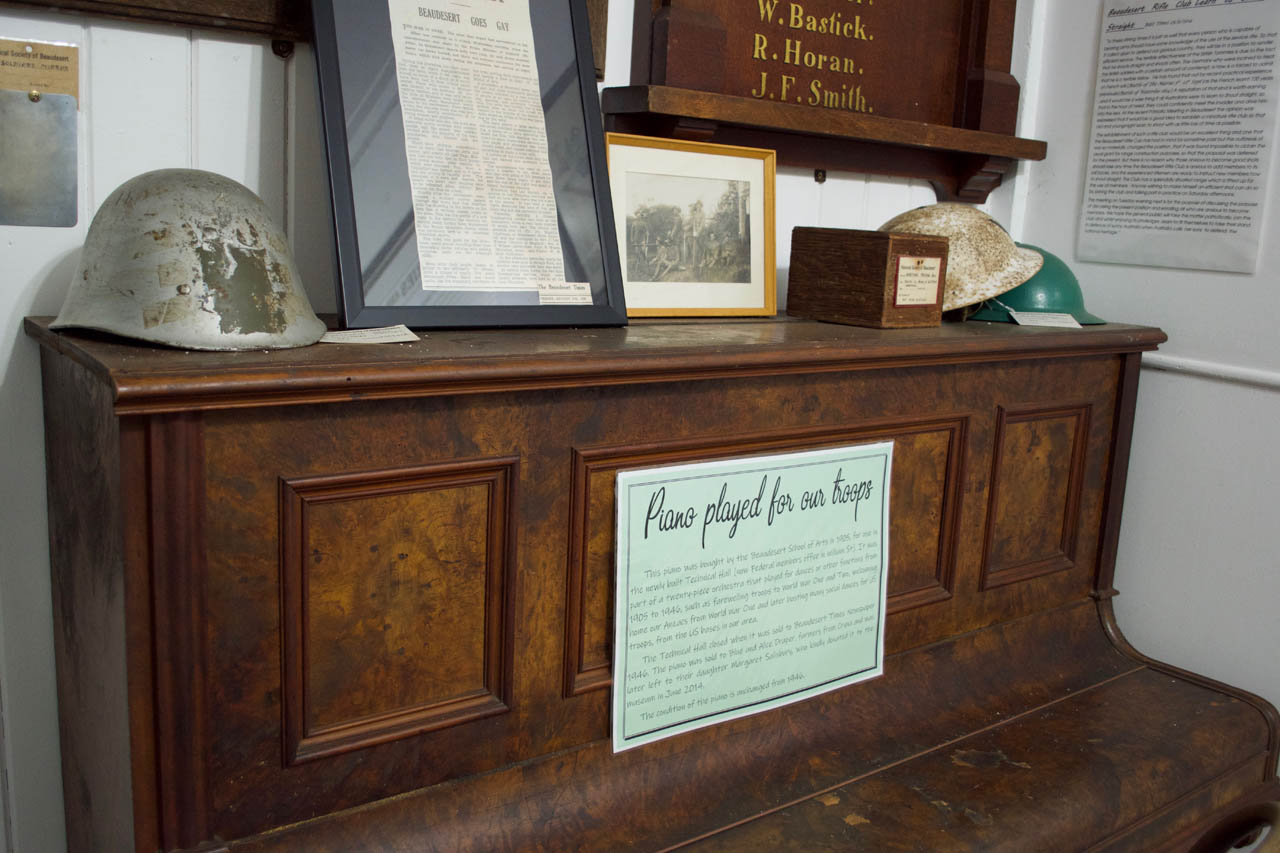 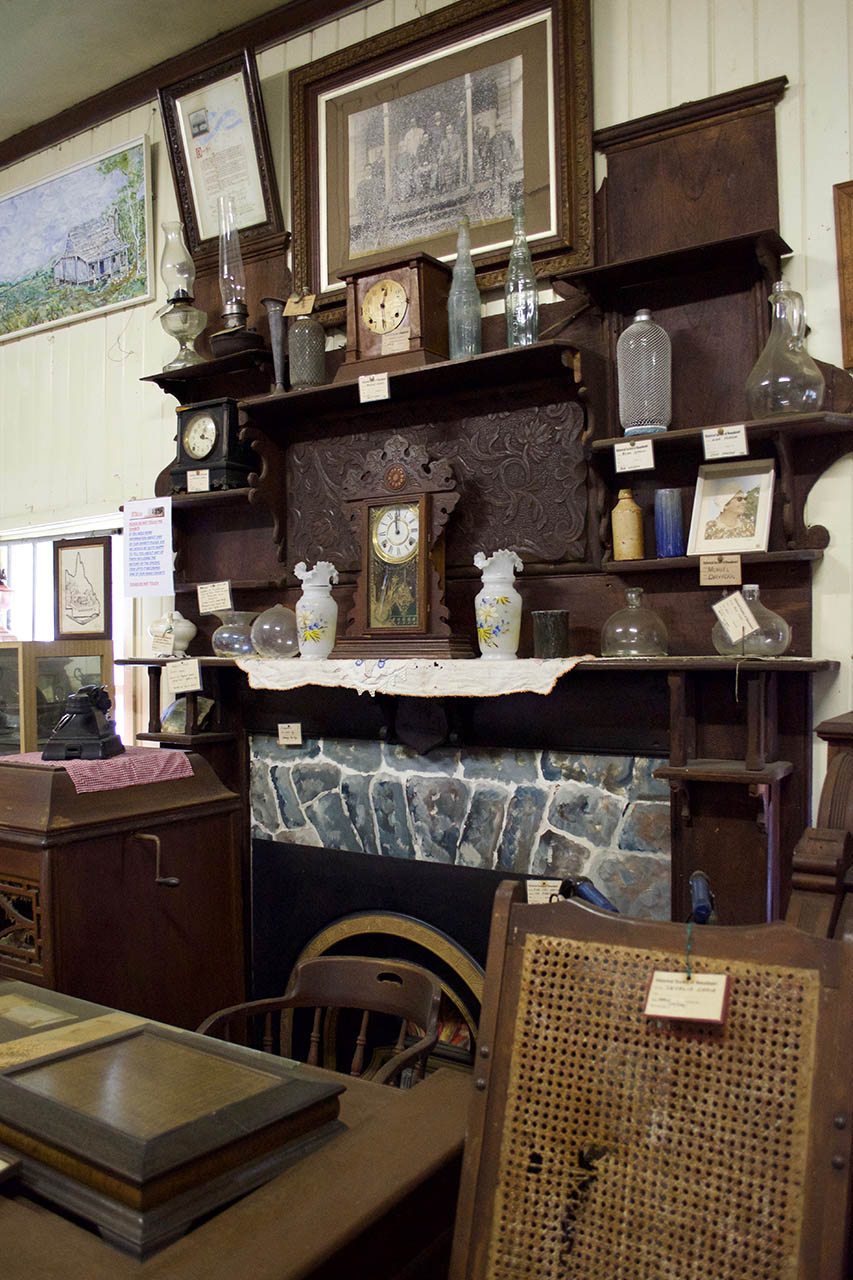