The main area has a collection of photographs and written documents along with a comprehensive family history archive and several display cases of collectibles. A library of books, covering a broad spectrum of topics, some by local authors both contemporary and historical. 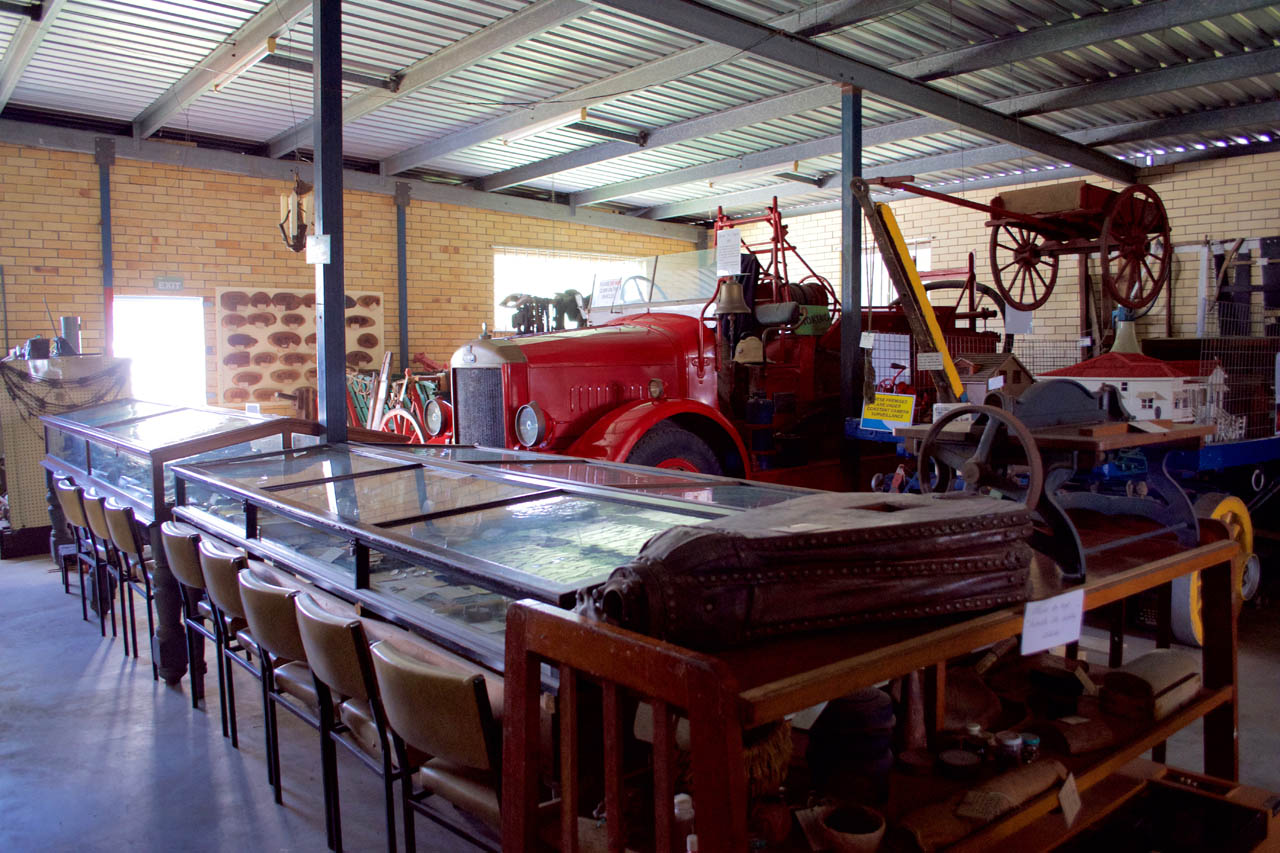 The Beaudesert Museum consists of an extensive collection of agricultural machinery and tools dating from 1840 to the present day, comprised of a “Bullock Cart” built and used on a local property in the late 1850s. Along with several smaller vehicles, milk floats, goat carts, pony trap, horse dray, plus a range of locally designed and constructed harvesting machines for many crops; cotton, grain, timber and dairy. 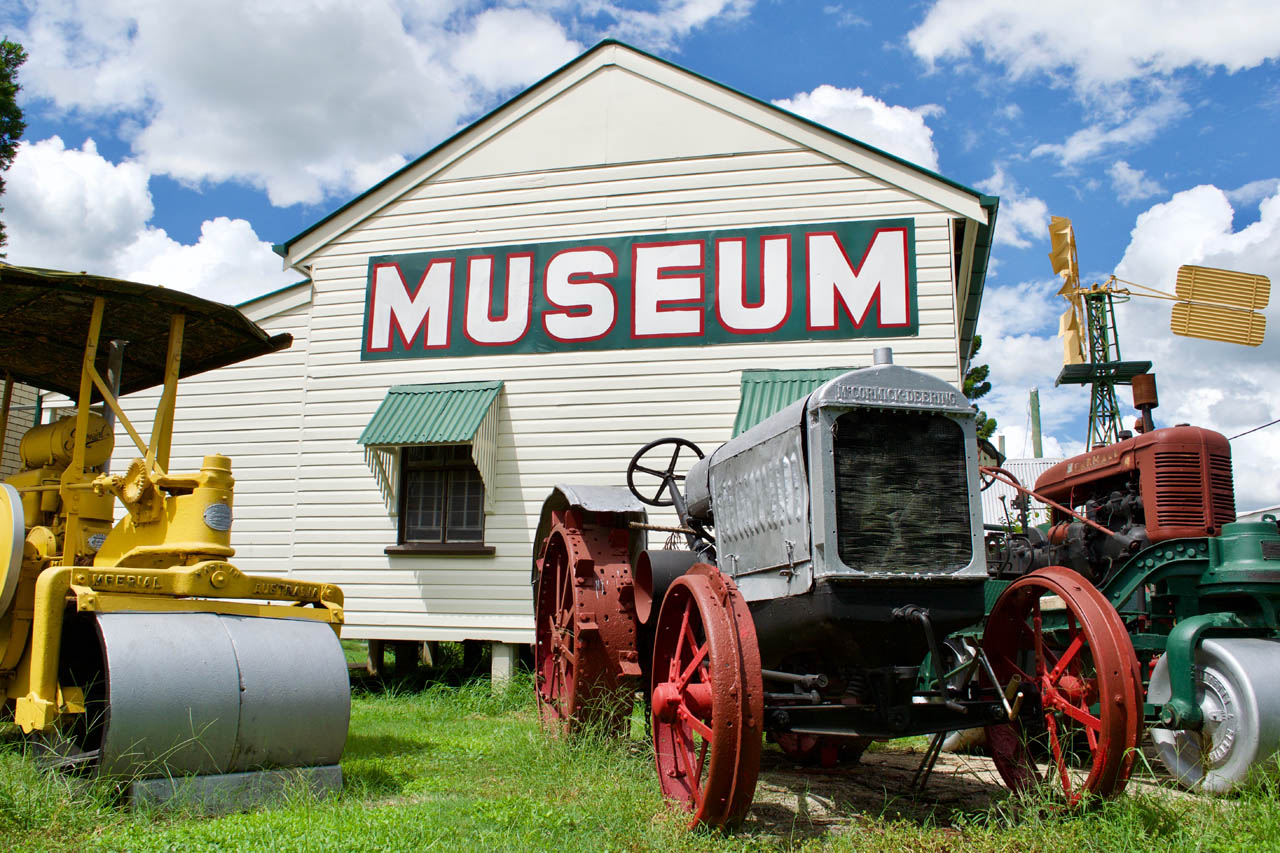 The outdoor display of farm and transport machinery…

Covers a large area of the museum grounds and hosts an array of horse drawn as well as motorised vehicles, along with a faithfully restored bullock dray from a property located in Running Creek and originally built on the property.

The array includes steam powered; petrol powered and wind powered equipment, with several ingenious local designs and inventions showing the skills of early pioneering settlers who achieved much in face of adversity. 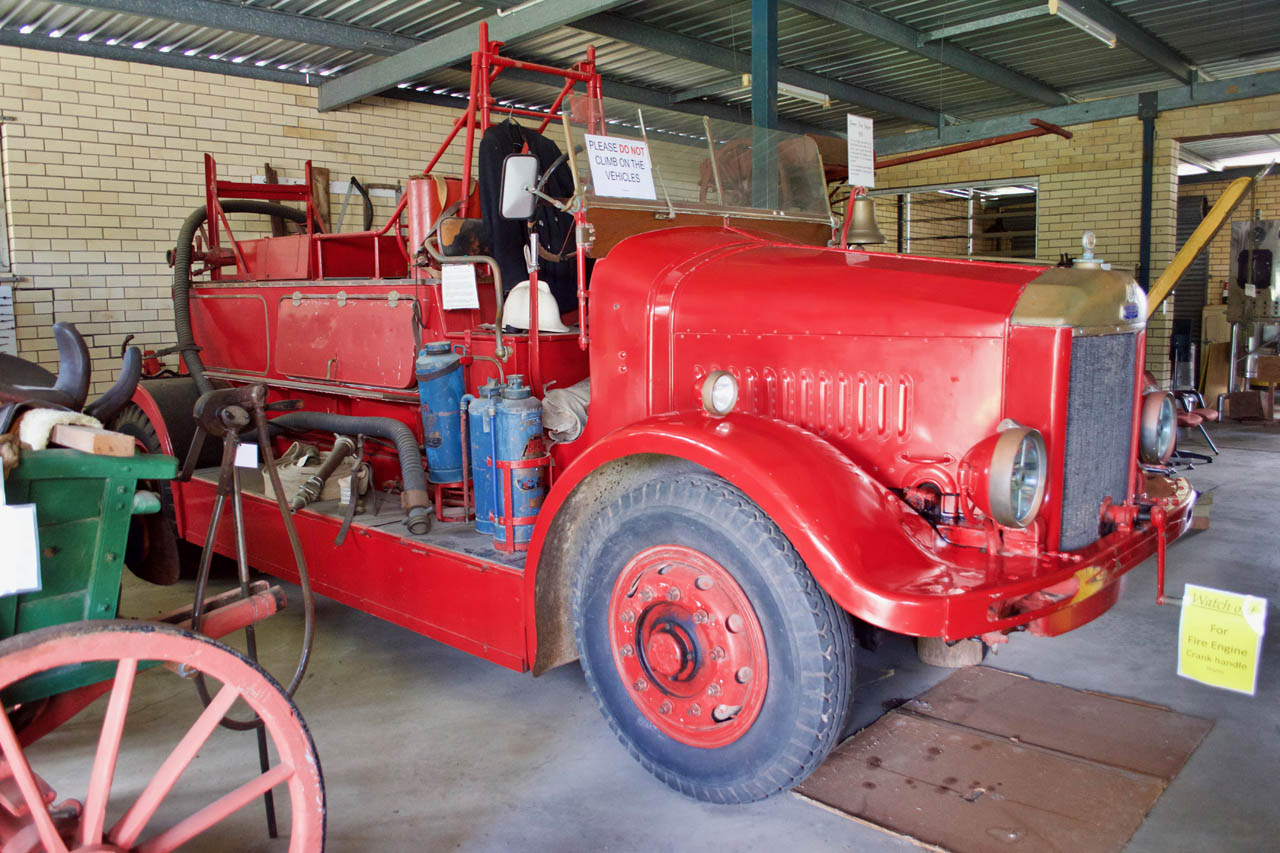 The indoor display of machinery…

Hosts a display of equipment of special merit, including the 1936 Dennis Fire Engine used originally in Brisbane ending its working life in Beaudesert and several small horse drawn vehicles of special interest. The adjacent space houses an array of printing machinery donated by The Beaudesert Times on the occasion of the modernisation of their printery.

Also displayed here is an array of dairy equipment, from local farm dairies as well as larger items donated by the Beaudesert Butter Factory of the ALBERT AND LOGAN DAIRY CO OPERTIVE on its closure. Also included elsewhere in the museum, extensive records of the operation and its shareholders. 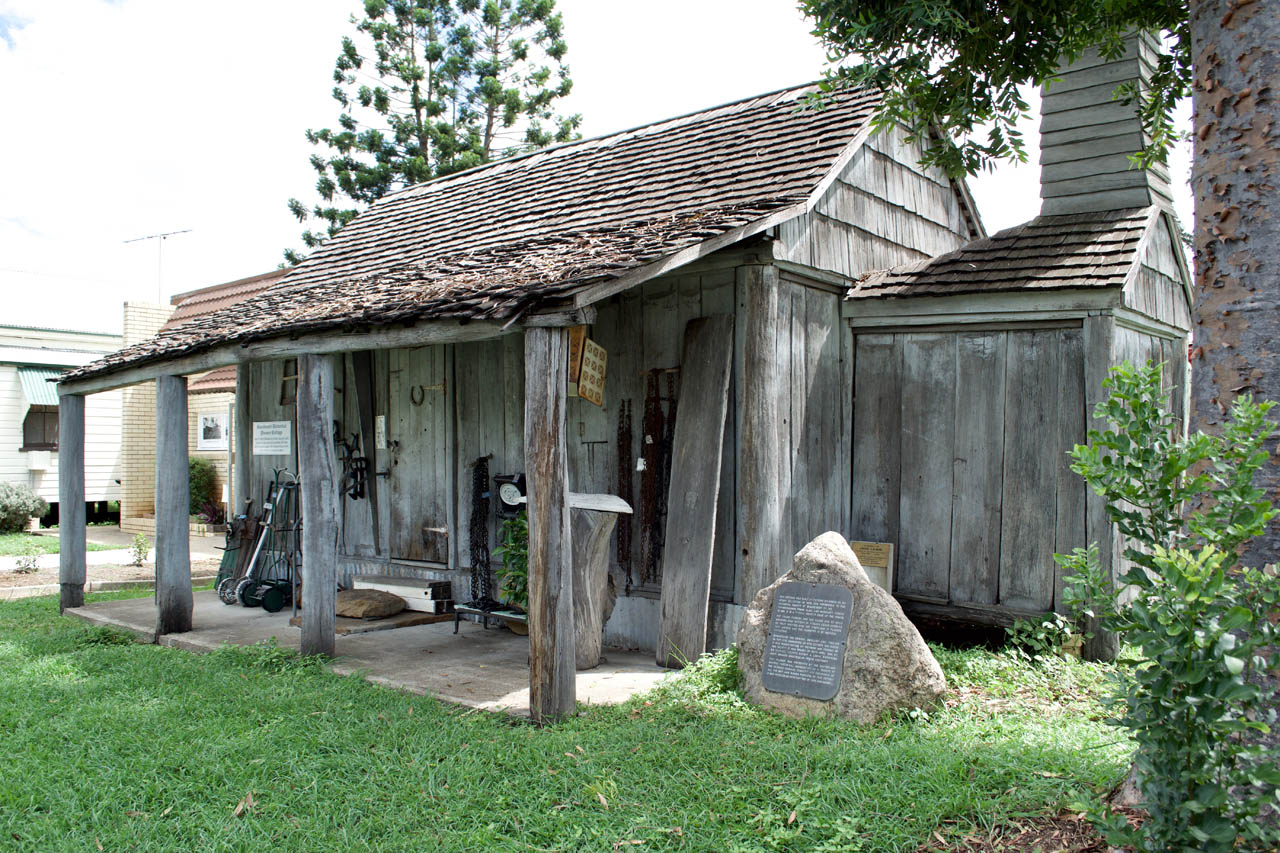 When you first arrive at the museum you will see a fully furnished, to the period original, “Slab Hut” built locally in 1876 and relocated to our museum.

The 1840’s pioneer slab hut in original condition was transported from its original home in the Kerry Valley, has been restored using original timbers hewn in the traditional way using original tools and faithfully reproduced in the interior with some original furnishings. Many traditional domestic artifacts including an original “Ant Bed Hearth“ within the original kitchen area, as well as a traditional laundry area with many fittings. 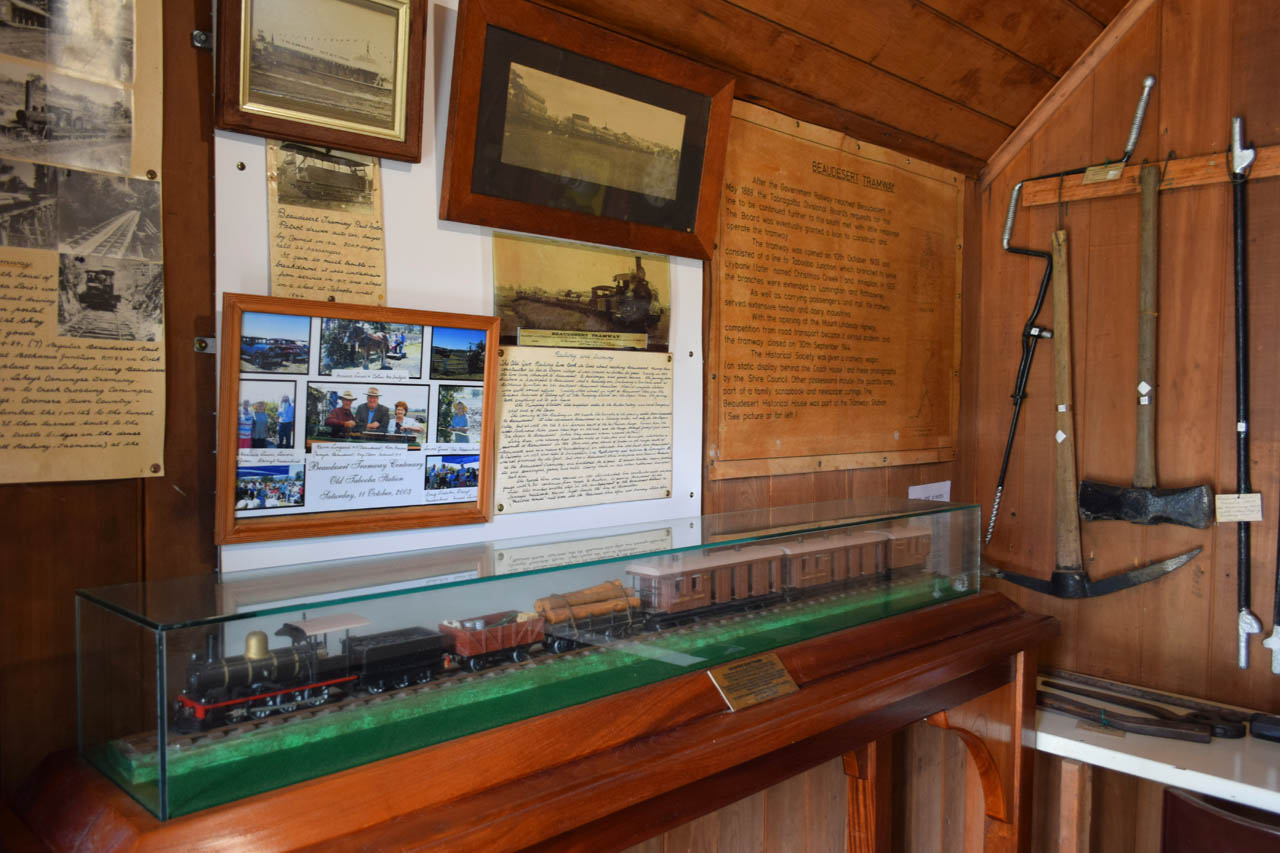 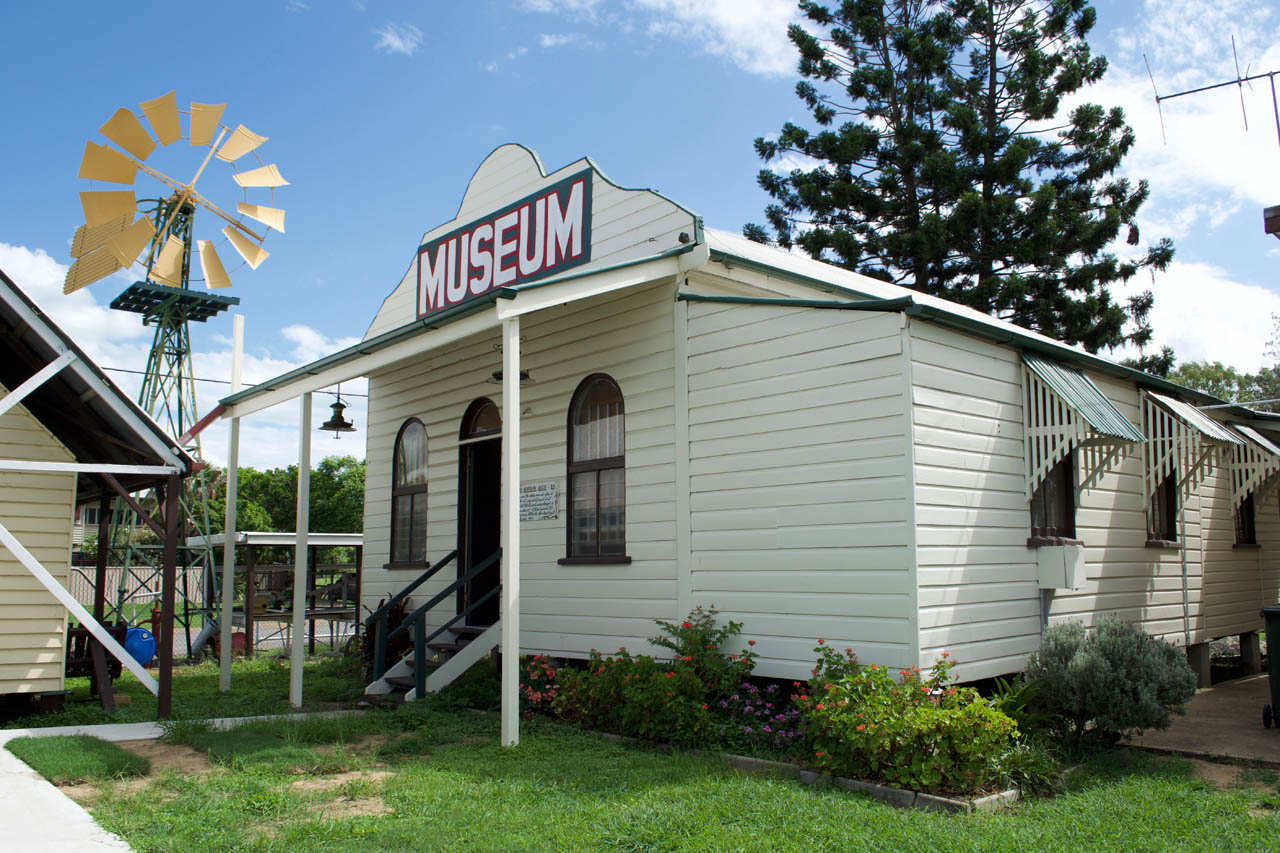 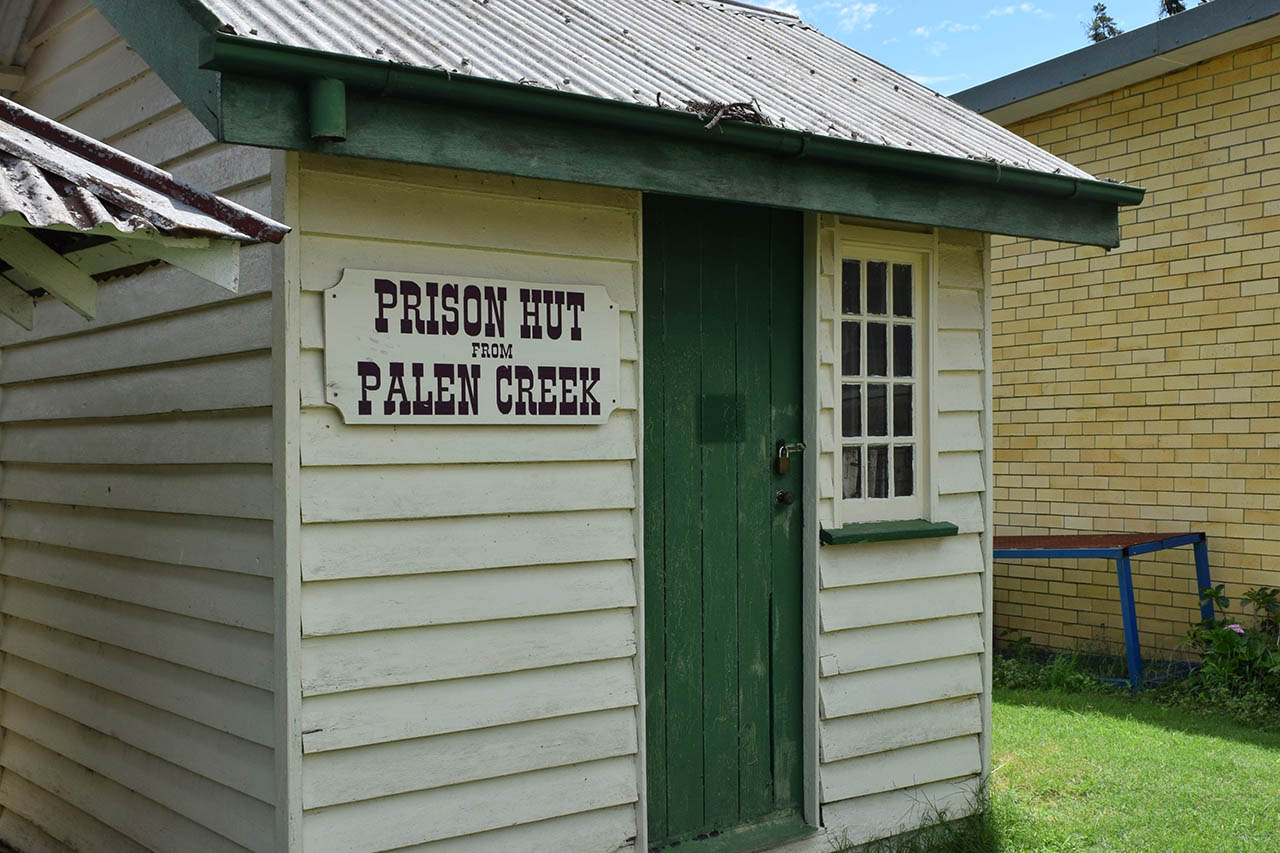 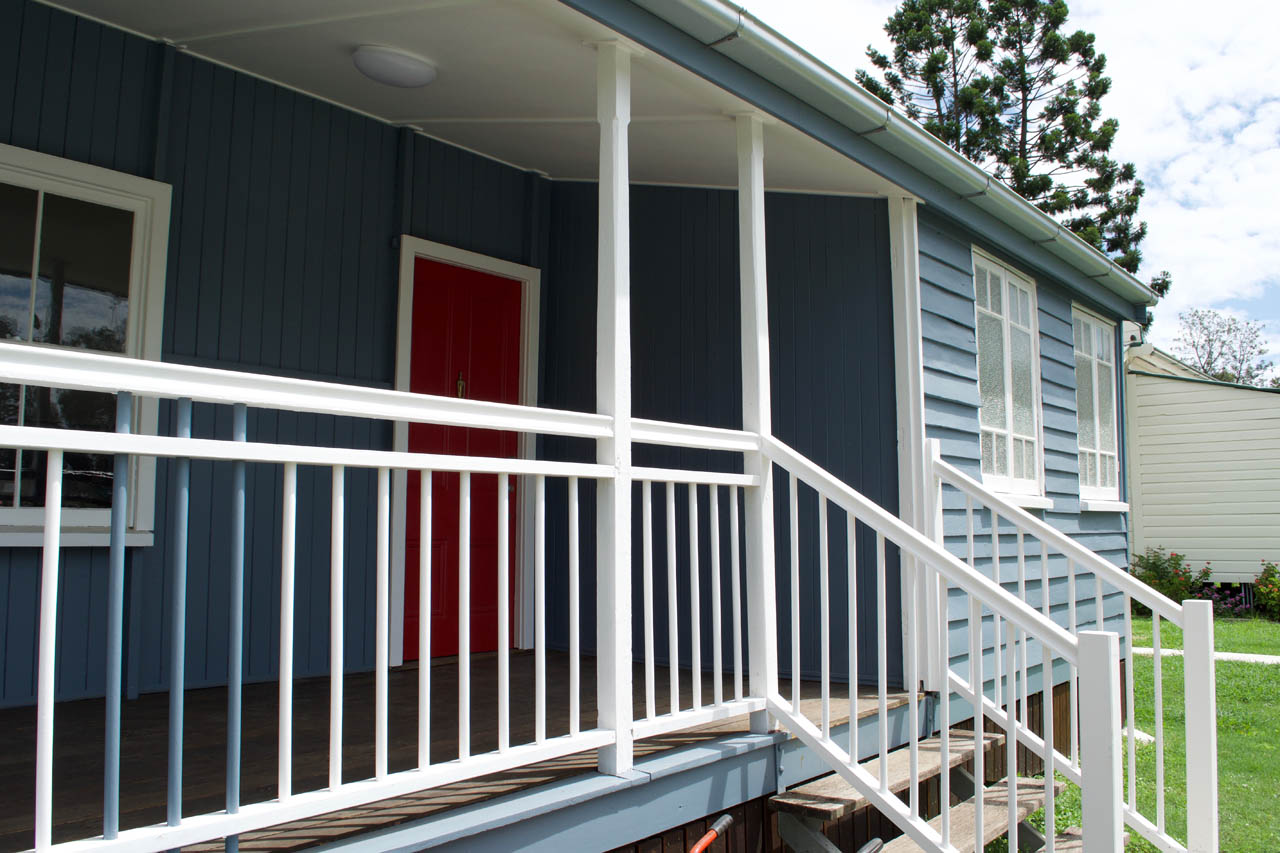 Beaudesert unfurled the honour flag on 28th September 1918, on a triangle piece of land in the centre of town, that later became the site for our war memorial. A series of war loans were set up by the commonwealth and state government to encourage Australians to support the war effort by purchasing government war bonds which would be prepaid with interest. 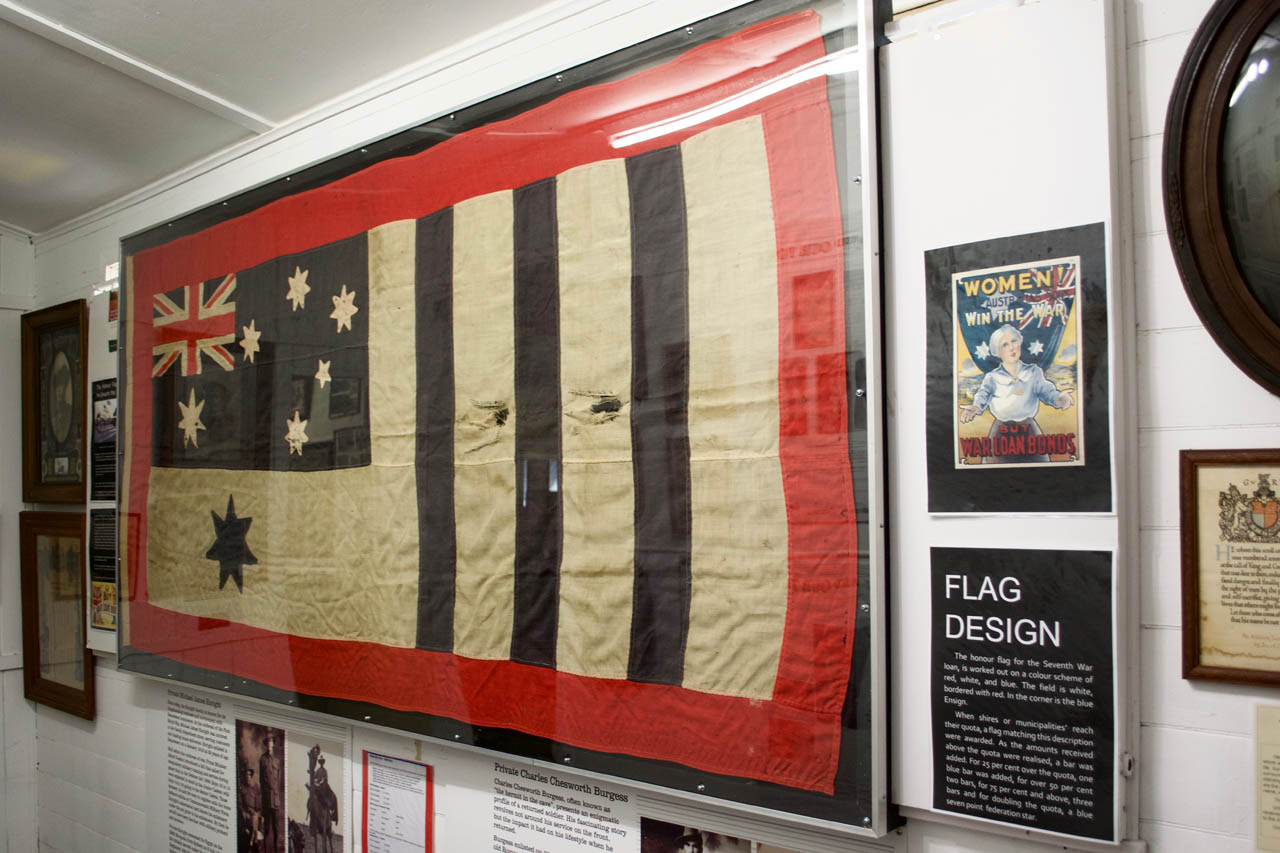